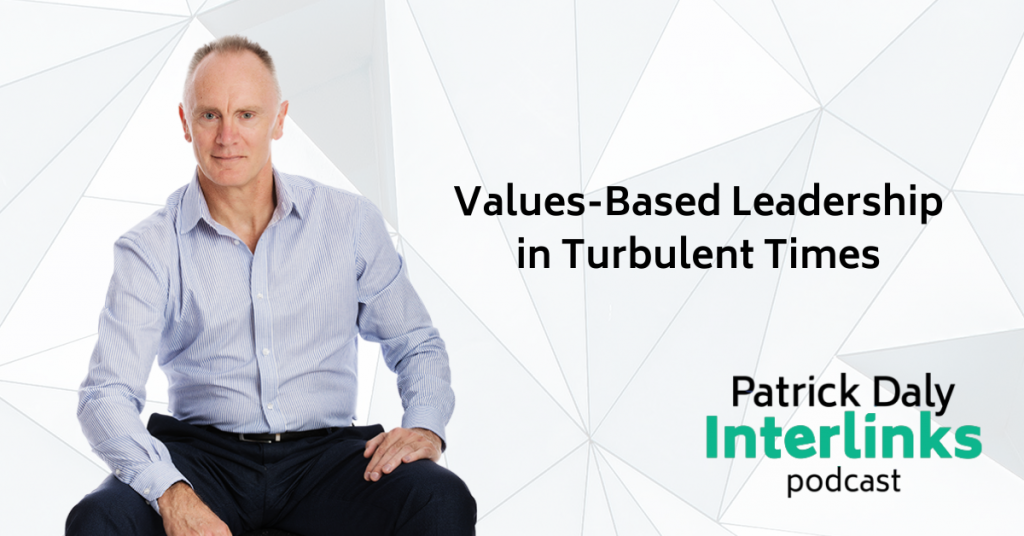 In this episode we talk to Dr. Karen Y. Wilson Starks, who joins us from Colorado Springs in the United States.

Karen is President and CEO of TRANSLEADERSHIP, INC., and the 2021 recipient of The RHR International Excellence in Consultation Award. Karen hosts The Voice of Leadership podcast, as well as the Dr. Karen Speaks Leadership TV show. She is author of the book Lead Yourself First: The Senior Leader’s Guide to Engaging Your People for Greater Performance and Impact.

For more than 30 years Karen has worked with values-based and Christian corporate executives in secular businesses. She advises executives on how to create a powerful leadership legacy that leaves the organization, the people, and themselves transformed and equipped for the next chapter. She is a trained clinical psychologist and served in the U.S. Army on active service as an officer and psychologist.

Interlinks is a programme about the connections, relationships and supply chains, that underpin the globalisation of our modern world.

In each programme, we interview people from around the world including entrepreneurs, executives, academics, diplomats and politicians to get their unique perspective on globalisation as it has affected them both personally and professionally.

There is a little bit of history, a dash of economics, a sprinkling of business and an overlay of personal experience both from me and from my interviewees from around the world.